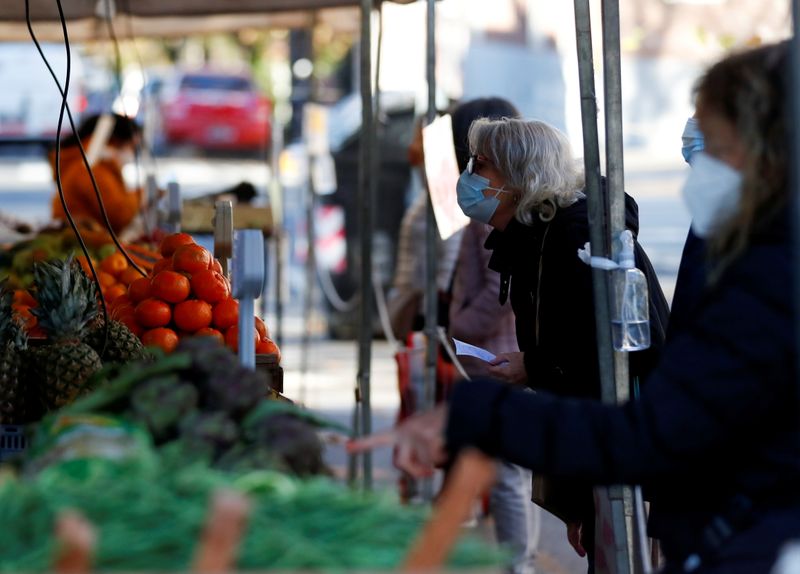 By Jorge Otaola and Walter Bianchi

BUENOS AIRES (Reuters) – Argentina’s informal peso rate weakened 2.05% to 195 per dollar on Friday and country risk shot out 19 basis points to an all-time high 1,672 as inflation soars and policy uncertainty mounts ahead of November congressional elections.

“It reflects the process of dollarization at a time of political and economic uncertainty,” local economist Gustavo Ber told Reuters.

The peso stumbled 4.36% during the week, its weakest in about a year, marking a 96.2% gap with the formal rate, which is controlled by central bank interventions.

The country’s risk spread, prepared by JP Morgan, exceeded its previous ceiling of 1,669 basis points, reached at the end of March of this year.

Argentina has been battling runaway inflation for years, which saps savings, incomes and economic growth. The government this week froze prices of over a thousand household goods until early 2022. Inflation is also heating up globally.

Argentines will vote in November to elect half of the lower house of Congress and a third of the Senate. Government-allied candidates got thumped in September primary elections, prompting a rash of finger-pointing in the ruling Peronist coalition.