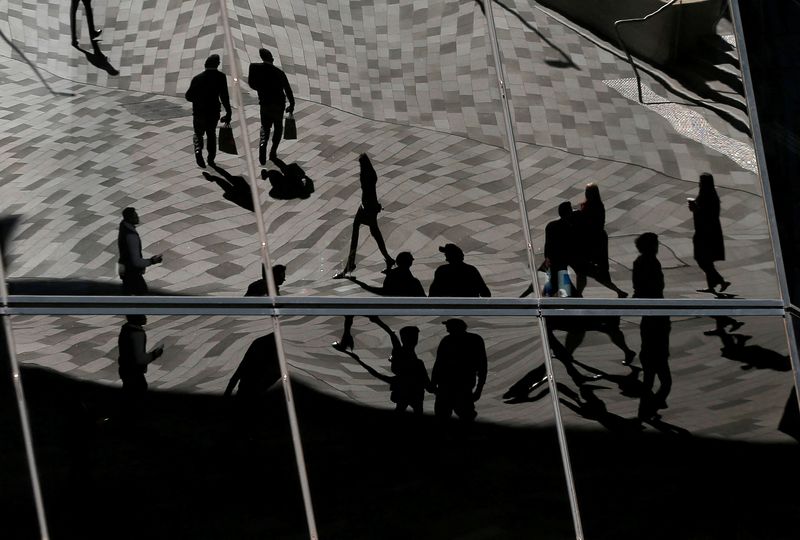 SYDNEY (Reuters) – Australian job advertisements slipped in December after two months of steep gains as some positions were filled, while a pick up in coronavirus cases may have had some impact on employers.

ANZ senior economist Catherine Birch noted a huge 366,100 surge in employment reported during November suggested some outstanding positions were filled and was partly behind the drop in ads.

“But it’s also possible that businesses have become more hesitant to hire due to the spread of Omicron and the consequent uncertainty around consumer behaviour and worker availability,” she added.

New coronavirus cases began to take off in late December and are now hitting records daily.

“With so much competition for labour and workers feeling secure in their jobs, we should see more people moving to better jobs and asking for larger pay rises in 2022, contributing to stronger wages growth,” she said.

The Reserve Bank of Australia (RBA) is keeping interest rates at record lows in the hope of driving unemployment down to 4% or even lower and finally lifting wage growth after years of tepid gains.