Two regional areas of Australia are to enter a 7 day snap lockdown as fears mount over a new outbreak.

New South Wales is Australia’s largest population state and is the epicentre of the country’s current outbreak.

Victoria is Australia’s second-largest population state. New local cases climbed to another record high for this wave for the previous 24 hours

An 80% double dosed vaccine goal will bring in much wider removal of movement restrictions in Australia. The reasoning is that such a rate will result in fewer severe infections (its the unvaccinated who are by far more likely to suffer severe illness from infection) although some infectious disease people want to see that rate closer to 90%. The latest on intensive care hospitalisations in NSW:

Premier of Western Australia, a state relatively untouched by the pandemic is urging vaccinations: 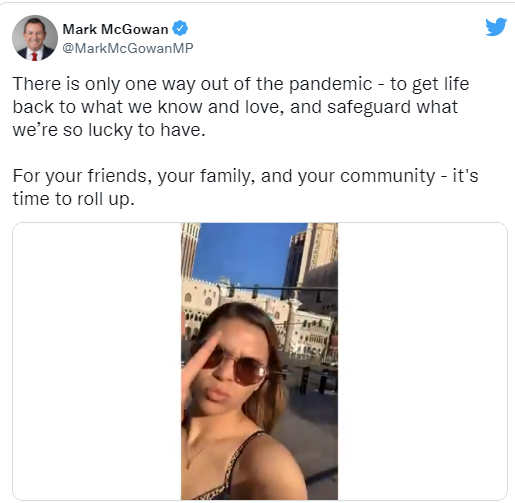