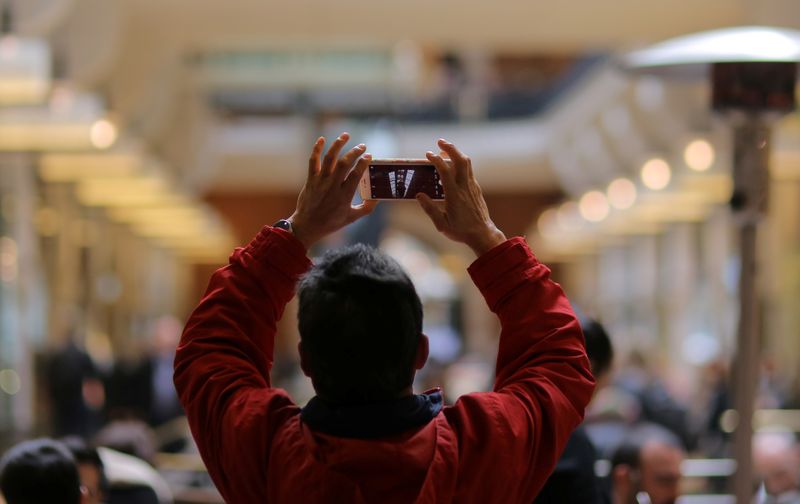 The government has been looking at the extent of the responsibility of platforms, such as Twitter (NYSE:) and Facebook (NASDAQ:), for defamatory material published on their sites and comes after the country’s highest court ruled that publishers can be held liable for public comments on online forums.

“The online world should not be a wild west where bots and bigots and trolls and others are anonymously going around and can harm people,” Morrison said at a televised press briefing.

“That is not what can happen in the real world, and there is no case for it to be able to be happening in the digital world.”

The new legislation will introduce a complaints mechanism, so that if somebody thinks they are being defamed, bullied or attacked on social media, they will be able to require the platform to take the material down.

If the content is not withdrawn, a court process could force a social media platform to provide details of the commenter.

“Digital platforms – these online companies – must have proper processes to enable the takedown of this content,” Morrison said.

“They have created the space and they need to make it safe, and if they won’t, we will make them (through) laws such as this.”