With the UK Telegraph (link, may be gated).

Comments on the potential for rate rises from the Bank, and when:

“I’m not in favour of using code words or stating our intentions in advance of the meeting too precisely, the decisions get taken at the proper time. But markets have priced in over the last few months an earlier rise in Bank rate than previously and I think that’s appropriate.“The February one is fully priced in and for December, it’s half priced in. I’m not trying to give a commentary on exactly which one, but I think it is appropriate that the markets have moved to pricing a significantly earlier path of tightening than they did previously.”

Bolding is mine. There is more at the (gated) link but the main takeaway is Saunders hinting at the potential for a hike in December (half-priced in he says).

The BoE has been slowly, very slowly, inching towards a hike. I don’t think this significantly alters the calculus on timing but at the margin should be supportive for GBP come Monday morning.

ps. The headline to the Tele piece is a bit over the top, but it all goes into the mix: Brace for interest rate rises, warns Bank of England rate-setter 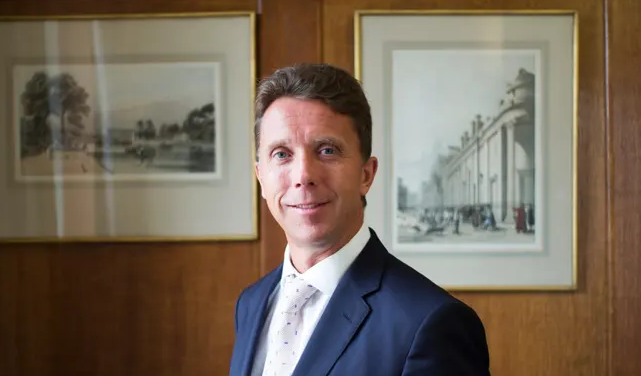