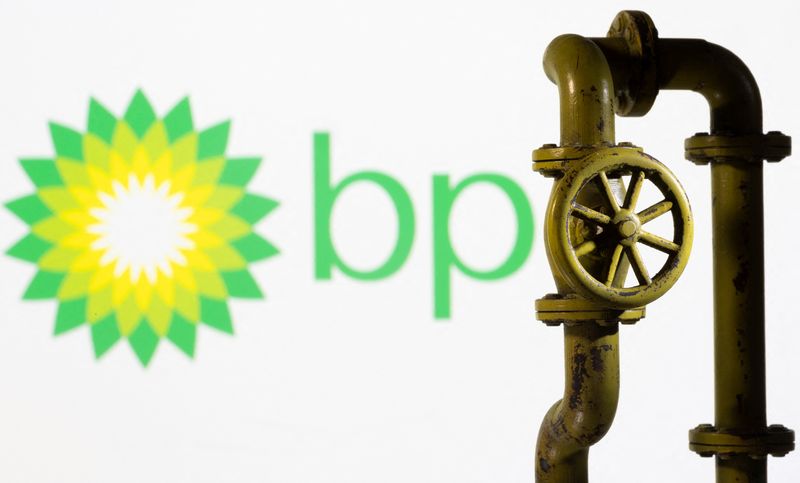 (Reuters) – Energy major BP (NYSE:) opened a new front in the West’s campaign to isolate Russia’s economy, with its decision to quit the oil-rich country the most aggressive move yet by a company in response to Moscow’s invasion of Ukraine.

Western allies have ramped up efforts to punish Russia with new sanctions including shuttering their airspace to Russian aircraft, cutting some of its banks off the SWIFT financial network and limiting Moscow’s ability to deploy its $630 billion foreign reserves – measures that are expected to pulverize the country’s financial markets and economy.

BP, the biggest foreign investor in Russia, said it was abandoning its stake in state oil company Rosneft at a cost of up to $25 billion, shrinking its oil and gas reserves in half.

The British company’s abrupt move puts the spotlight on other Western corporations with operations in Russia amid growing pressure from governments to tighten the financial screws on Moscow after it launched the biggest assault on a European country since World War Two.

In a video call on Sunday, the European Union’s internal market chief told the chief executives of Alphabet (NASDAQ:) and its YouTube unit to ban users pushing war propaganda as part of measures to halt disinformation on Ukraine.

Alphabet’s Google has already barred Russia’s state-owned media outlet RT and other channels from receiving money for ads on their websites, apps and YouTube videos, similar to a move by Facebook (NASDAQ:) after the invasion.

In an unprecedented step, European nations and Canada moved to shut their airspace to Russian aircraft and the United States is mulling similar action, according to U.S. officials.

Large parts of the Russian economy will be a no-go zone for Western banks and financial firms after the decision to cut some of its banks off from SWIFT, a secure messaging system used for trillions of dollars’ worth of transactions around the world.

Even neutral Switzerland will likely follow the European Union in sanctioning Russia and freezing Russian assets, its president said on Sunday.

Russians queued at ATMs over the weekend worried that the new sanctions will trigger cash shortages and disrupt payments.

Tech companies have also been affected with chipmaker Dell Technologies (NYSE:) Inc suspending sales in Ukraine and Russia after U.S. restrictions on exports of computers, sensors and other hi-tech equipment was announced.