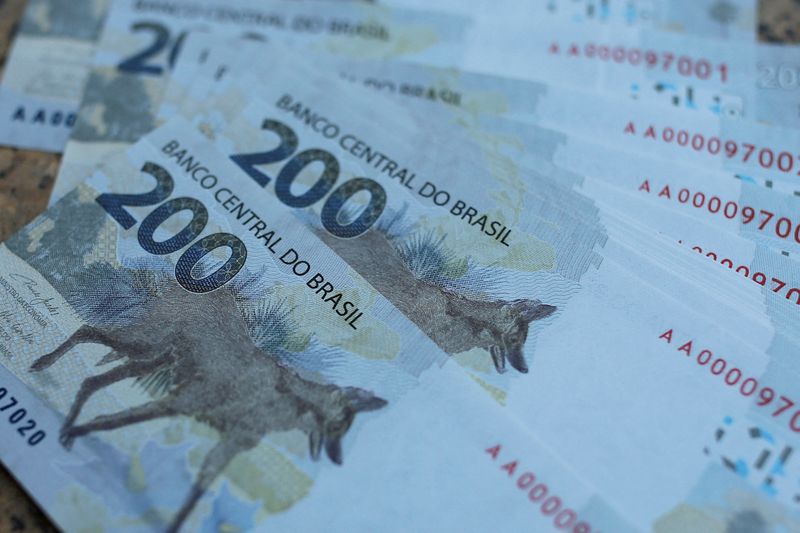 By Marcela Ayres and Bernardo Caram

BRASILIA (Reuters) – Brazil’s government will veto 3.1 billion reais ($568 million) in discretionary expenditures and congressional appropriations in the 2022 budget to allow those funds to be spent on the public payroll, two Ministry of Economy sources said on Friday.

The government had wanted to veto up to 9 billion reais but decided that would be politically difficult in an election year since Congress has already approved the budget bill.

President Jair Bolsonaro has until today to sign the bill.

The electoral fund, which will support this year’s election campaigns, will be kept at 4.9 billion reais, according to three sources familiar with the matter.

Two of the sources said room for salary readjustments of public servants would be maintained at 1.7 billion reais as approved by Congress.

This reserve for wage increases was in the spotlight this week when civil servants began a partial strike demanding higher salaries.

Last year, Bolsonaro said only civil servants working for the security services would get pay raises, which triggered protests from other public sector employees.

Bolsonaro, who will seek re-election in October has yet to decide which employees will get raises.