Decision desks at CBC and CTV make the call 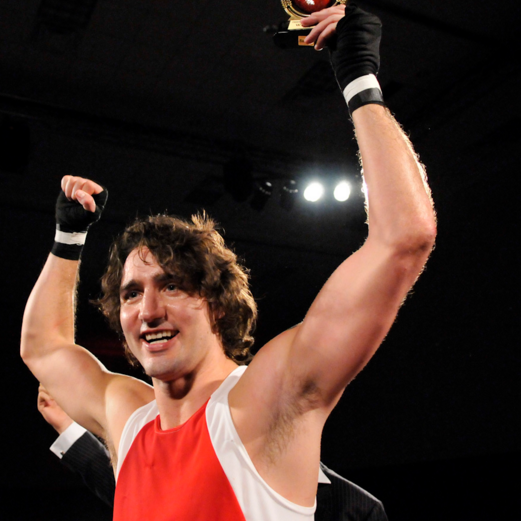 The only question now is whether it will be a majority or minority.

Polls were tracking this way so it’s not a big surprise. It’s early but despite bleeding support on the east coast, votes in Quebec and Ontario look to be holding up.

I’m surprised at how quickly they’ve called it. Polls had shown Conservatives decisively ahead two weeks ago but the far right People’s Party made headway in the final stretch to sap support from Erin O’Toole’s Conservatives.

At this point, a minority is still far more likely. It will take 170 seats for the slimmest of majorities. Trudeau won 157 in the previous election and opportunistically tried to call an early election to pad that with polls showing him ahead.

That proved to be a miscalculation but he may get away with it.

Now, it’s more likely that Liberals will retain power and Justin Trudeau
will remain Prime Minister. I’d peg that at a 90% probability. If there
better polls turn out to be true, they could extend that to a majority,
which is what Trudeau was hoping for when he called an early election.

As you can see from the Canadian dollar reaction (nil) this isn’t a surprise.

Update: The other network in Canada — the CBC — has also called the election for Trudeau. They’re projecting the Liberals holding exactly the same amount of seats. 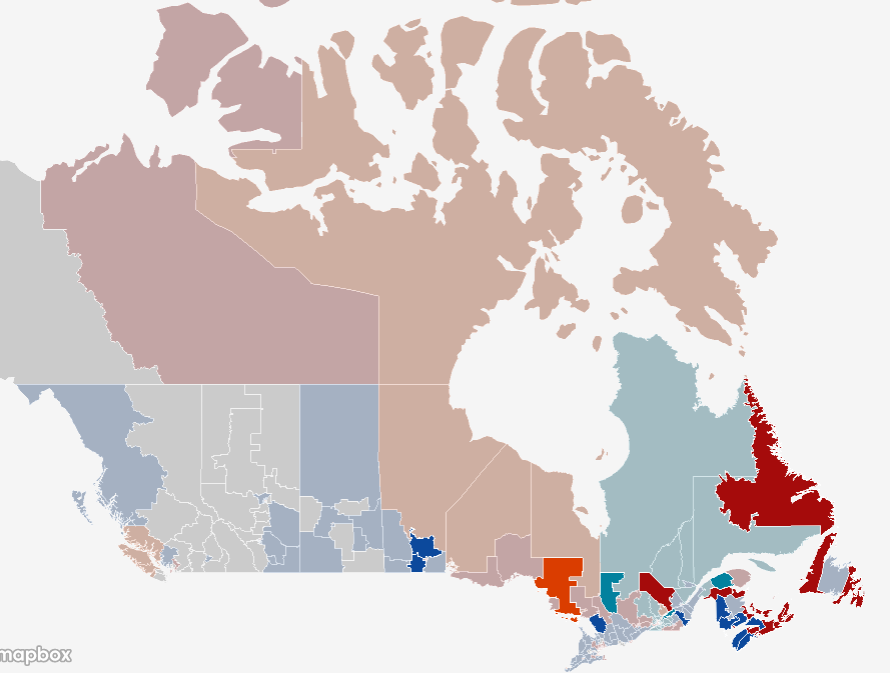