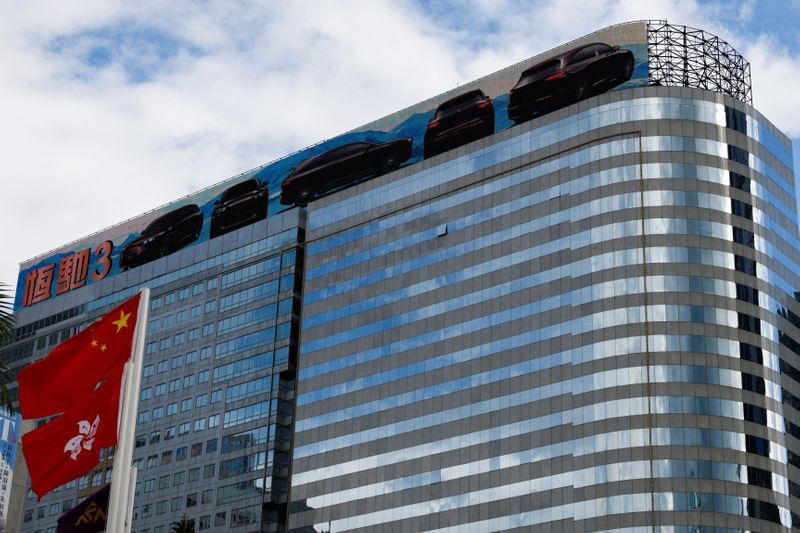 Investing.com – China Evergrande Group (HK:) shares continued their downward trend, after S&P Global (NYSE:) Ratings warned that the developer is on the brink of default.

“We believe Beijing would only be compelled to step in if there is a far-reaching contagion causing multiple major developers to fail and posing systemic risks to the economy,” dated Sep. 20.

“China Evergrande failing alone would unlikely result in such a scenario.”

Chinese authorities had previously warned major lenders not to expect repayment of interest on bank loans due this week. However, some investors argued that some form of government intervention is inevitable as the crisis deepens.

“While we think the government does not want to be seen as engineering a bailout, we expect it to step in to conduct a managed restructuring of the firm’s debt to prevent disorderly debt recovery efforts, reduce systemic risk, and contain economic disruption,” Oxford Economics lead economist Tommy Wu and head of Asia economics Louis Kuijs said in a note.

However, financial conditions for the broader property sector will remain tense for some time, with some spill-over into wider financial sector stress, the note added.