The Wall Street Journal with an article on what has become apparent in China in the past few months amidst crackdowns on many industry sectors and it forges a new ‘common prosperity’ path.

Mr. Xi isn’t planning to eradicate market forces, the Journal examination indicates. But he appears to want a state in which the party does more to steer flows of money, sets tighter parameters for entrepreneurs and investors and their ability to make profits, and exercises even more control over the economy than now. In essence, this suggests that he aims to rewrite the rules of business in what could someday be the world’s biggest economy.

I’ve been thinking for a while that what Xi is doing is not all that different to what is being expressed in many western countries as well. Not at such high levels of government of course, yet. I’ve said before that Xi appears to have his finger on the pulse of not just China but elsewhere. 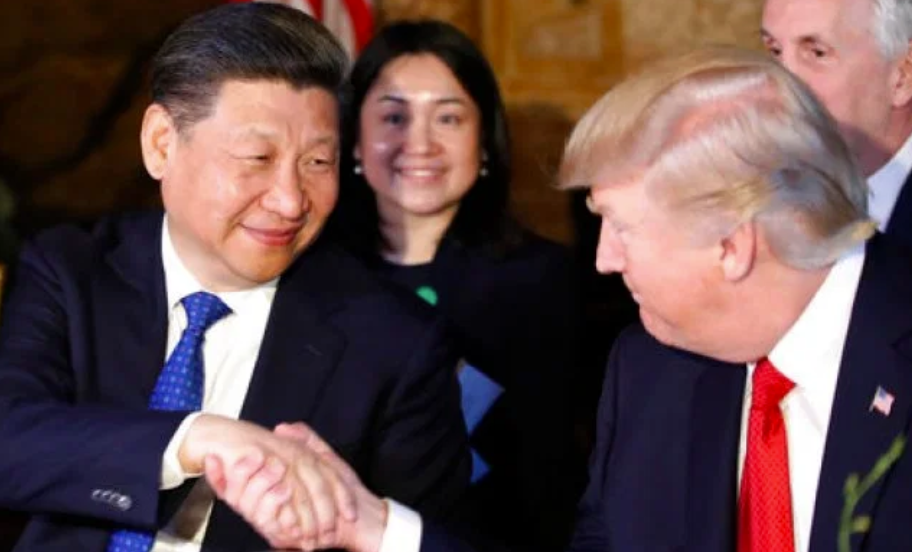 Xi and Biden have not met since Biden became US President so this pic with previous President Trump will have to do.
Invest in yourself. See our forex education hub.