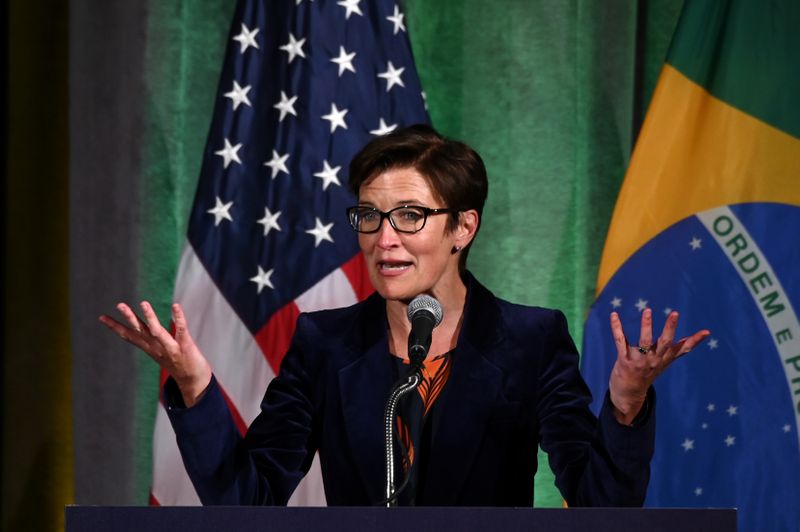 “A key element of our Transformation work is to hold our business leaders accountable not only for the performance of their own teams, but for how we collectively operate our firm and deliver the outcomes for which we are responsible,” Fraser said in a memo.

The team will consist of Fraser’s executive management team, the group’s treasurer and leaders of Citigroup’s various units, including its investment-banking unit, Global Wealth operations and U.S. consumer unit.

“Sunil also will chair the Risk and Controls project group of our Transformation effort,” the memo said.

Citi will conduct a search for Garg’s successor as the CEO of its commercial bank.

Citigroup has asked Zdenek Turek, who was the Chief Risk Officer on an interim basis, to take on the role permanently, according to the memo.

Fraser also named Margo Pilic as her chief of staff, moving her from her current role of Finance Lead for Citi’s institutional clients group in Latin America.

Last year, Citi named current president Jane Fraser as its next chief executive making her the first woman to lead a major Wall Street bank. She will take the reins from CEO Michael Corbat on March 1 when he retires.