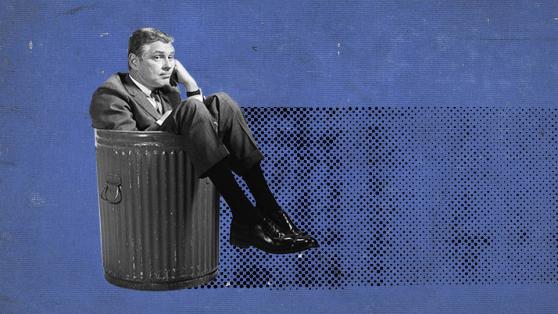 US cryptocurrency platform Coinbase (NASDAQ:) said it will not launch its Lend product.
This comes two weeks after senior Coinbase executives criticized the SEC through their social media citing lack of guidance from the agency.

Cryptocurrency exchange Coinbase decided to abandon its plans to launch an interest-bearing product, it announced on its corporate blog. The company had been working on the Coinbase Lend project, which would allow its users to make up to a 4% annual percentage profit on the USDC stablecoin.

Coinbase, which went public recently, would pay such interest to verified borrowers who lend their tokens. This decision was announced without further publicity after the US Securities and Exchange Commission (SEC) threatened to sue the company.

Coinbase CEO Brian Armstrong and other senior company executives voiced their frustration several days ago after the notice issued by the agency. They challenged the SEC’s position on Twitter (NYSE:).

But on Friday, September 17, they inexplicably softened their tone by announcing their decision not to launch their Lend product. The Coinbase statement indicated that it had also decided to discontinue the waiting list to acquire its new product.

Coinbase’s decision affected its shares, which fell just over 5% on Monday. The company’s stock was also affected at the beginning of the week by the downtrend that shook the market for crypto assets.

“We had hundreds of thousands of customers from across the country sign up and we want to thank you all for your interest,”
the Coinbase post noted.

It also pointed out,

“We will not stop looking for ways to bring innovative, trusted programs and products to our customers.”
Neither Coinbase nor the SEC immediately wanted to comment on their views, Bloomberg published in an article on Monday.

Coinbase’s decision not to continue with its Lend project and the cessation of hostilities between the company and the SEC coincide with the signing of a $1.36 million contract with the US Department of Homeland Security.
The company has already signed other contracts with the government, including the Treasury and the Secret Service.

Last week the president of the SEC, Gary Gensler, testified that the body studies in detail all the assets linked to digital money. The purpose is to determine whether these assets may be subject to securities laws.

The official has made no secret of the agency’s interest in increasing regulations on the industry. For some investors, the product Coinbase was proposing was nothing more than a simple bond, which would then be subject to SEC regulation.

In recent weeks, investor uncertainty around the increasing regulation of stablecoins has increased.

A report published by the New York Times on Friday concurred with the crypto exchange’s decision as well.

According to the newspaper, the Financial Stability Supervision Board is analyzing the designation of stable currencies as systemic risk assets, as is the case with main banks.

If so, stablecoins and operating companies could come under increased scrutiny and more regulatory requirements.

After abandoning its stablecoin loan plans, Coinbase made another announcement: “Starting today, Monday, September 20, we will begin accepting inbound transfers from AGLD to Coinbase Pro.”

It added that “Operations will begin at 9 a.m. Pacific time (PT) on Tuesday, September 21, if liquidity conditions are met.”