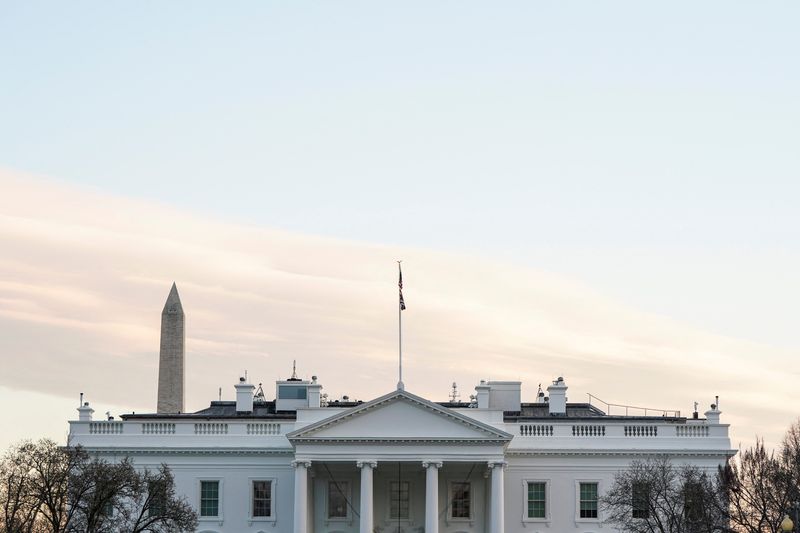 By Diane Bartz and David Lawder

WASHINGTON (Reuters) -With inflation at a four-decade high, a U.S. government report shows corporate America has used its clout in the labor market to keep wages 20% lower than they should be, the White House said on Monday.

The report, prepared by the Treasury Department with help from the Justice Department, Labor Department and Federal Trade Commission (FTC), found companies had the upper hand in setting wages because they generally knew more about the labor market than workers do.

Further, workers may not be able to move or to afford an extended job search in order to find better-paid work.

“These conditions can enable firms to exert market power, and consequently offer lower wages and worse working conditions, even in labor markets that are not highly concentrated,” the report said.

U.S. Treasury Secretary Janet Yellen told a White House forum highlighting the report that workers are often at a disadvantage due to required non-compete or non-disclosure agreements; collusion between employers to keep wages low; or a lack of transparency that keeps workers unaware of prevailing wage rates.

“Ultimately these conditions cumulatively yield an uneven market where employers have more leverage than workers,” she said. “This is what economists mean when we refer to monopsonistic power” among buyers of labor.

The White House event featured several workers who complained about unfair employment practices at prior jobs.

One of the speakers was a temporary worker at Alphabet (NASDAQ:)’s Google, Shannon Wait, who said she was let go from her $15 per hour job for complaining on social media about a broken company-issued water bottle.

Google officials did not immediately respond to requests for comment.

Wait eventually won a settlement with Google which allows workers to discuss working conditions, according to the Communications Workers of America.

The report discusses ways that firms can hold down wages, including conspiring with other companies to avoid hiring each other’s workers and requiring employees to sign non-compete agreements that prevent them from leaving for higher wages.

The report cited a paper that found one-in-five workers is currently covered by a non-compete agreement, meaning they cannot leave to work for a competitor.

“A careful review of credible academic studies places the decrease in wages at roughly 20% relative to the level in a fully competitive market. In some industries and occupations, like manufacturing, estimates of wage losses are even higher,” the report said.

The U.S. unemployment rate fell to a two-year low of 3.8% in February but hourly earnings were flat, partly because the return of workers to lower-paying industries offset wage increases in some sectors as companies competed for scarce workers.

Antitrust enforcement efforts usually focus on prices companies charge for goods and services. Antitrust enforcers have brought labor antitrust cases in the past, and the Trump Administration’s Justice Department brought one against a no-poach agreement between rail equipment suppliers in 2018, but they remain rare.