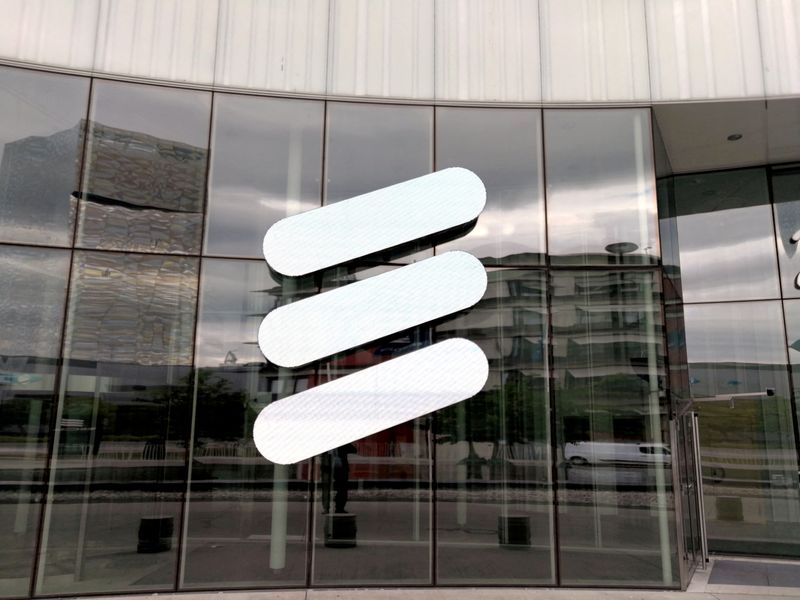 The Swedish company has been losing business in China since Sweden banned China’s Huawei from its 5G rollout. China now accounts for a low single digit proportion of group revenue, down from more than 11% before the Swedish ban, Ericsson (BS:) said.

However, that has been offset by robust demand elsewhere.

“We have seen North America continue to grow very strongly and we grew there by 16% in the quarter in constant currency,” Chief Financial Officer Carl Mellander said.

While a resurgent Nokia (NYSE:) has been increasing competition in several markets, Ericsson was also able to grow in Europe and Latin America in its fiscal fourth quarter.

China had an early start in rolling out 5G networks – which promises faster speeds and development of technologies such as remote surgery – but other countries are catching up. Ericsson has so far signed 170 5G contracts.

“We think we are still relatively early in the 5G rollout if you look on the globe, so we will continue to see good demand for 5G going forward,” CEO Börje Ekholm told a conference call.

Mainland China will likely see a drop in revenue for at least one more quarter, Mellander said.

First-quarter earnings will also take a hit from Ericsson’s court battle with Apple (NASDAQ:) over royalty payments and it expects first-quarter patent revenue to be 1-1.5 billion crowns, down from 2.4 billion crowns in the fourth quarter.

The company, which reported its highest ever quarterly cash flow, has been broadening its 5G portfolio through acquisitions, spending more than $7 billion in buying two companies.

“M&A is part of our policy arsenal for value creation… we can expect to see some more M&A activity,” Mellander said.