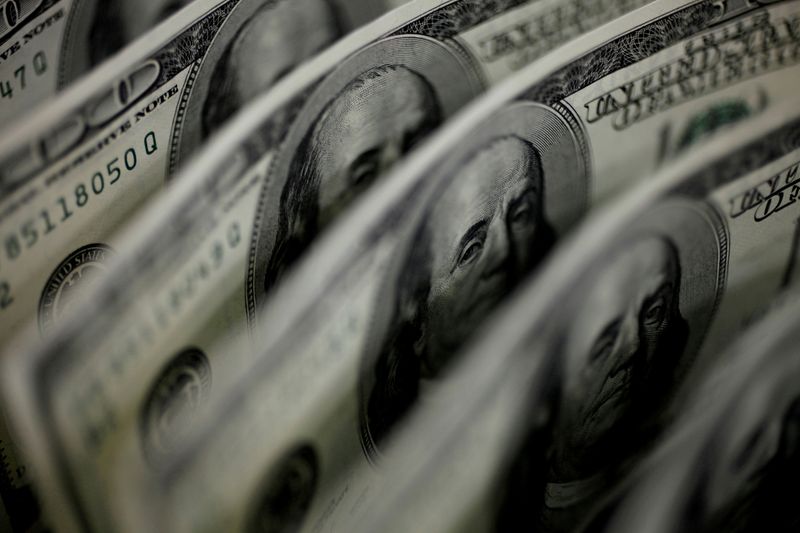 London (Reuters) – The euro, pound and dollar stabilised on Thursday as hopes COVID-19 vaccines might be able to neutralise the new Omicron variant of the coronavirus shifted investor focus back to upcoming central bank meetings.

, however, fell from a 3-1/2-year high and was set for its biggest drop in more than four months after the central Bank raised FX reserve requirements.

With the U.S. Federal Reserve, European Central Bank and Bank of England among those meeting to discuss monetary policy next week, investors will be keenly watching for forward guidance, especially from the Fed, where some analysts expect a faster unwinding of pandemic-era stimulus plans.

Some of the fears around the Omicron variant ebbed after BioNTech and Pfizer (NYSE:) said three shots of their COVID-19 vaccine neutralised it in a laboratory test.

“A new study shows that a third shot of the Pfizer vaccine could neutralise the Omicron virus. If this is case, focus in the markets should move back to monetary policy,” said Jens Peter Sørensen, Danske Bank chief analyst.

The euro had edged 0.25% lower to $1.1313 by 1240 GMT, still close to one-week high touched the previous day after a Reuters report that the ECB will debate policy tweaks at next week’s meeting.

“The modest tightening of restrictions in England, while inconvenient still pales into insignificance when compared to the measures being implemented across Europe,” said Michael Hewson, chief market analyst at CMC Markets UK.

Expectations of an unwinding of U.S. monetary stimulus measures had helped the rise in November, before Omicron’s emergence sent it lower.

The Fed is expected to announce it will accelerate tapering of its bond-buying programme at its meeting next week.

One of the key winners from the improvement in Omicron-related sentiment this week has been the Norwegian crown, which jumped to an almost three-week high on Wednesday.

It was last down 1% on the day versus the greenback at 8.97 crowns per dollar as it was unclear whether the central bank will move to raise interest rates on its Dec. 16 meeting, as announced in early November.

“We may see some pullback after yesterday’s big move, but there is likely some more room for the NOK to appreciate into the NB meeting next week,” ING told clients.

slipped 2.7% to just below $49,277 as it continues to trade in a narrow range after a sharp weekend plunge.