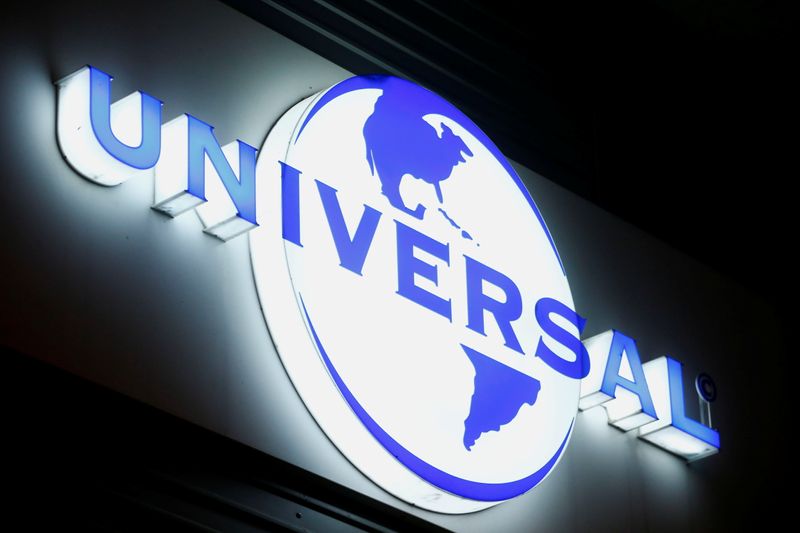 European equities pushed higher Tuesday, rebounding after a poor start to the week, with most sectors in demand, including the mining and energy stocks which were hard hit on Monday.

Universal Music Group, the company behind successful singers such as Lady Gaga and Taylor Swift, soared more than 35% above its reference price in its first day of trading after the largest listing in Europe so far this year.

U.K. transport company Stagecoach (LON:) stock soared 17% after the news National Express (LON:), up 3.9%, was in talks to acquire its rival operator in an all-share deal, opening up potential cost savings and new growth opportunities.

On the flip side, Kingfisher (LON:) stock fell over 5% despite the U.K. home improvement retailer reporting a sizable jump in first-half profit and raising its sales expectations for the second half.  The company warned of continuing Covid-related uncertainty and said problems in sourcing shipping containers would likely extend into 2022.

However, the main focus Tuesday will be on the , with the U.S. central bank starting its two-day meeting. Most expect the Fed to give a strong signal that it will start running down its bond purchases before year end, while there is more doubt about whether the central bank’s so-called ‘dot plot’ will shift to reflect expectations of earlier rate hikes.

There also remain concerns of a disorderly default in property giant China Evergrande Group (HK:) Group, potentially hurting China’s property and financial sectors at a time when growth in the world’s second-largest economy is already slowing.

Crude prices also rebounded Tuesday, advancing after days of losses after indications that disruptions to crude output in the U.S. Gulf of Mexico will last into next year.

Royal Dutch Shell (LON:), the biggest oil producer in the region, said Monday that production from two of its largest fields there will not resume until 2022 given the damage caused by Hurricane Ida in late August. Shell stock rose 3.3% on Monday’s news that it will sell its Permian assets to ConocoPhillips (NYSE:) for $9.5 billlion, returning $7 billion of the proceeds to shareholders.

Investors will now focus on crude oil supply data from the later in the session for more information.