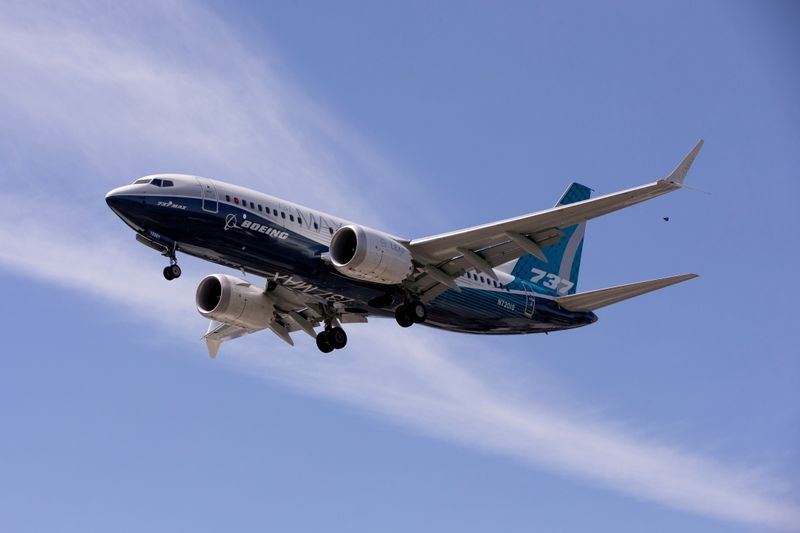 LONDON (Reuters) – Planemaker Boeing (NYSE:) said that European low-cost carriers would help drive demand for new aircraft in the region over the next 20 years, as airlines replace their ageing fleets with more fuel-efficient jets.

Boeing said on Tuesday that it expects airlines in Europe to order 7,100 new single-aisle planes, usually used for short haul trips, between now and 2040, with low-cost specialists like Ryanair behind that demand.

In fact, Europe’s demand for planes will be even more strongly driven by low-cost carriers than elsewhere in the world, said Boeing vice president, commercial marketing Darren Hulst.

“Globally our forecast in general is about 40% of single aisle demand is low-cost carrier, and I would say you could argue in this European space that number would be slightly higher,” he told a press briefing.

In the widebody or long-haul sector, Boeing is expecting demand for 1,545 new jets in Europe over the 20-year period.

Many traditional carriers like British Airways-owner IAG (LON:) and Air France-KLM also operate their own low-cost brands, such as Vueling and Transavia respectively.

Ryanair, one of Boeing’s biggest customers in Europe, earlier in September abruptly ended talks with the U.S. planemaker over a new order of the larger 737 MAX 10 jets, worth tens of billions of dollars, due to differences over price.

But Boeing’s Hulst said that Ryanair could always come back if it wanted more.

“I think we would continue to make sure that the 737 MAX 10 and you know other derivatives of the 737 can help Ryanair change the game even more,” he said.