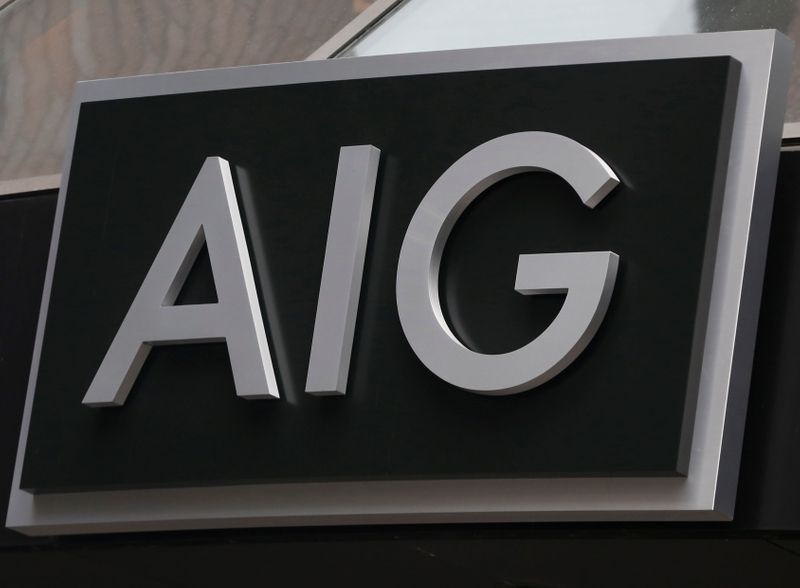 © Reuters. FILE PHOTO: A sign is displayed over the entrance to the AIG headquarters offices in New York’s financial district

(Reuters) – American International Group (NYSE:) inc agreed on Monday to pay a $12 million civil fine to settle charges that it conducted life insurance business in New York without a license.

The settlement is the second in a probe by the New York State Department of Financial Services (NYDFS) into an industry in which life insurers take over corporate pension plans.

An AIG life insurance unit, American General Life Insurance Company, entered into four large-scale deals involving such plans and bid on several others between January 2014 and June 2019 without being licensed in New York, the regulator said.

AIG will also transfer the handling of such transactions to a New York-based subsidiary, the regulator added.

“We are pleased to have resolved this matter,” an AIG spokesman said. “We have been working closely with our regulator throughout this process and are taking all necessary steps to ensure alignment with their industry-wide guidance.”

There has been no disruption for AIG’s pension risk transfer corporate clients or for their New York-based retirement plan participants who will continue to receive benefit payments as usual, the AIG spokesman said.