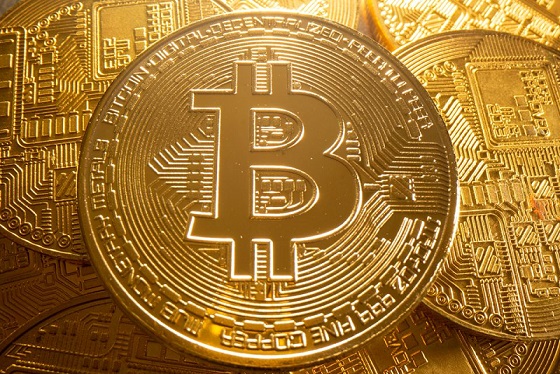 According to Proshares’ latest update on January 11, the Bitcoin futures exchange-traded fund (ETF) has a total of 4,904 Chicago Mercantile Exchange (CME) futures contracts. In last November, BITO’s assets under management (AUM) has retraced $1.16 billion from a high of $1.4 billion. This equals the same amount it marked two days after its launch on October 18, 2021, when it was credited with the fastest fund to reach $1 billion in AUM ever.

Crypto analytics firm Arcane Research recently analyzed the reasons behind the BITO retrace. The team found that since reaching $69,000 on November 10, Bitcoin has been drifting down to its current price of $43,700. Aside from this, Arcane Research also suggests another reason behind the decline in BITO interest, which is the high cost in operating futures-based ETF with the rolling cost for each month to remain ahead of the current BTC price.

Arcane Research also depicts that a spot-based BTC ETF would not undergo the same high fees that build up over time. Such ETFs are not yet approved by SEC, although the Fidelity Investments ruling is scheduled to begin on January 20.

There are also a few other BTC futures ETFs that have failed to increase their AUMs, which form the fraction of the assets of BITO. The Bitcoin futures ETF of Valkyrie, which was launched a few days after BITO, is currently at $71.9 million.

A Bitcoin futures ETF is a contract in which people buy or sell futures contracts later upon an agreed price although they do not own bitcoin directly. In other words, people trade the price of Bitcoin and not the actual Bitcoin.