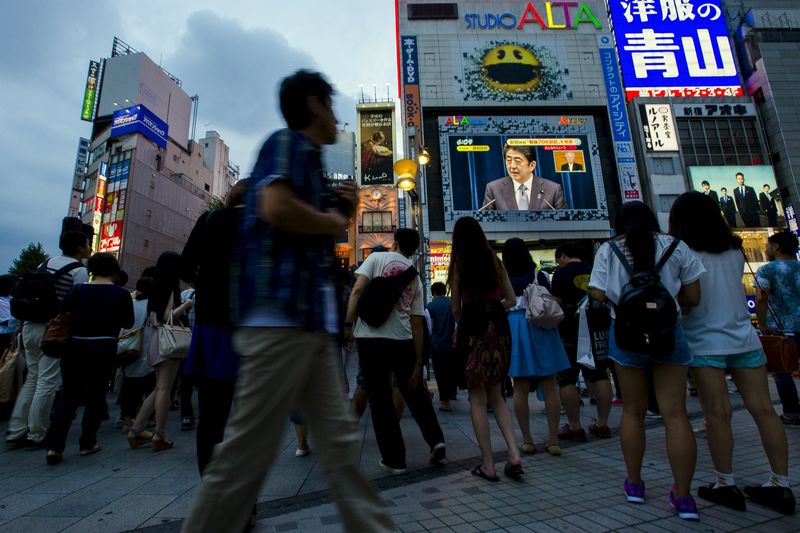 The decline follows earlier data that showed that the country logged a wider in October, with surging over 50% from last year as fuel imports continued to remain expensive.

A deep depreciation in the was the biggest reason behind the more expensive imports, with losses in the currency also factoring into rising inflation in the country. Headline hit a 40-year high in October, with the trend broadly expected to continue in the near-term.

The yen is among the worst-performing Asian currencies this year as a growing rift between local and U.S. interest rates spurred selling en masse. While the currency recovered some lost ground in the past month, it was still trading down nearly 20% for the year.

Japan’s also trended lower this year as overseas demand for goods slowed amid growing fears of a global recession in 2023.

The Japanese economy unexpectedly as a post-COVID boom was countered by high inflation and worsening retail sentiment.

But data on Thursday saw Japan’s third-quarter contraction revised to be slightly less weaker than initially expected. The revision shows that the Japanese economy shrank an annualized 0.8% in the third quarter, compared to an initial estimate of 1.1%.

The revision was largely driven by strong during the quarter, which grew at their fastest pace in four years.

Still, data on Thursday showed that both and remained weak, likely highlighting more near-term headwinds for the Japanese economy.