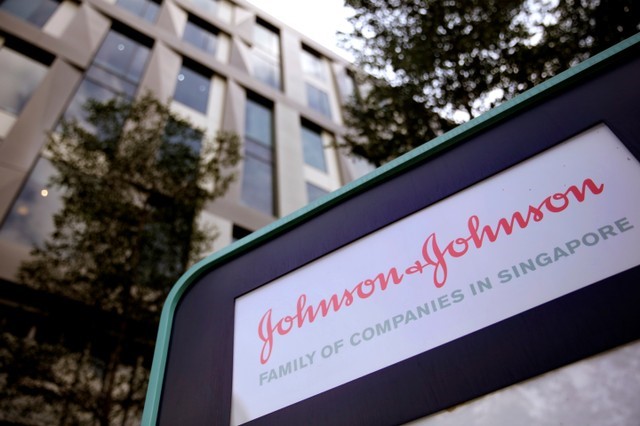 Investing.com – Johnson & Johnson (NYSE:) stock traded more than 1% up in Tuesday’s premarket on encouraging results from a phase-III real-world study on a booster dose of its Covid-19 vaccine.

The company said its booster shot is 94% effective when administered two months after the first dose. It said the booster increases antibody levels by four to six times relative to one shot.

J&J’s Covid-19 vaccine is the only one approved by western economies that is administered with a single dose.

Around 14.8 million Americans have received the company’s single-dose vaccine so far. The study included 390,000 people who received the J&J Covid-19 vaccine.

An advisory committee on Friday recommended Pfizer (NYSE:) booster shots to people 65 years and older, along with other vulnerable population groups. A final decision from the Food and Drug Administration is expected any day now. The panel voted against endorsing Covid-19 booster shots widely, a plan that the Biden administration favored.

The administration’s plans on boosters have received flak from various quarters, notably the World Health Organization, as much of the world is still unvaccinated, allowing the virus to spread and mutate freely in those countries.