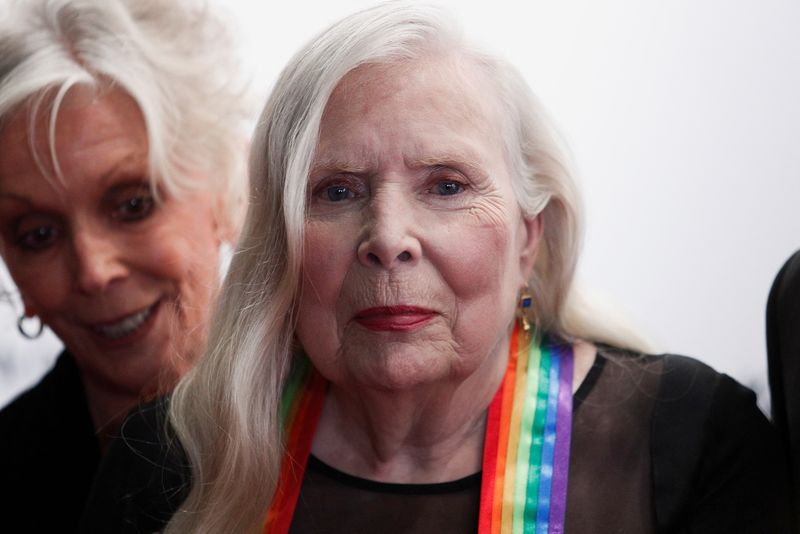 (Reuters) – Canadian singer-songwriter Joni Mitchell has announced that she will remove her music from Spotify (NYSE:), following the lead of Neil Young in protesting the popular streaming service giving voice to misinformation about COVID-19 vaccines.

Mitchell acted in the aftermath of Wednesday’s announcement by Spotify and Young that the platform would remove his music following the singer-songwriter’s objection to his songs playing on the same service that offers a podcast by prominent vaccine skeptic Joe Rogan.

“I’ve decided to remove all my music from Spotify,” Mitchell said in statement published on her website. “Irresponsible people are spreading lies that are costing people their lives. I stand in solidarity with Neil Young and the global scientific and medical communities on this issue.”

Young earlier in the week posted a letter on his website addressed to his manager and his record label demanding that Spotify no longer carry his music, writing, “They can have Rogan or Young. Not both.” The letter was later deleted from the site.

Rogan is the host of the top-rated podcast on Spotify.

Rogan, who began his career as a stand-up comedian, has long stirred controversy with his views on the pandemic, government mandates and COVID-19 vaccines. Rogan has questioned the need for these vaccines on his show and said he used ivermectin, an anti-parasite drug that has no proven benefit against COVID-19.