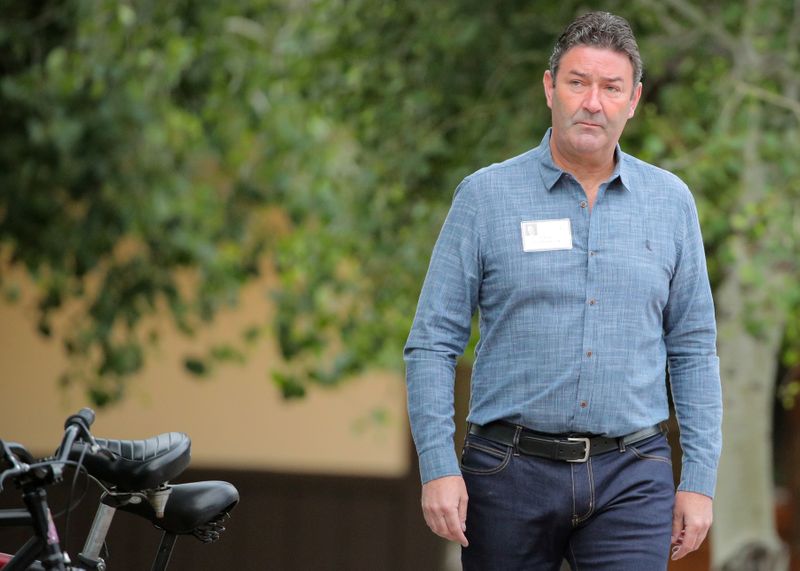 By Tom Hals and Jonathan Stempel

(Reuters) – A Delaware judge on Tuesday rejected former McDonald’s Corp (NYSE:) Chief Executive Steve Easterbrook’s bid to dismiss a lawsuit by the fast-food chain seeking to recoup millions of dollars in severance pay because he allegedly covered up improper sexual relationships with employees.

McDonald’s knew that he had engaged in one, non-physical consensual relationship with an employee when the company agreed to a severance package estimated at $41.8 million in November 2019, both sides agreed.

The former CEO argued in his motion to dismiss that the restaurant company had evidence of his other sexual relationships with employees on its computer system so should have been aware of them.

Vice Chancellor Joseph Slights of the Court of Chancery inDelaware, however, said McDonald’s was justified in relying onEasterbrook’s statements that he had only a single inappropriaterelationship when the Chicago-based company ousted him.

A lawyer for Easterbrook did not immediately respond torequests for comment.

“He violated the company’s policies, disrespected itsvalues and abused the trust of his co-workers, the board, ourfranchisees and our shareholders,” it said in a statement.

It said that after Easterbrook’s ouster, an anonymous tipled to the discovery of dozens of nude or sexually explicitphotos of women, including three employees, that Easterbrooksent to his personal email account from his company account.

McDonald’s said Easterbrook deleted the emails shortlybefore his ouster, but they remained on a company server.

“This active concealment makes it at least reasonablyconceivable the company had no way of knowing the full extent ofEasterbrook’s misconduct,” Slights wrote.