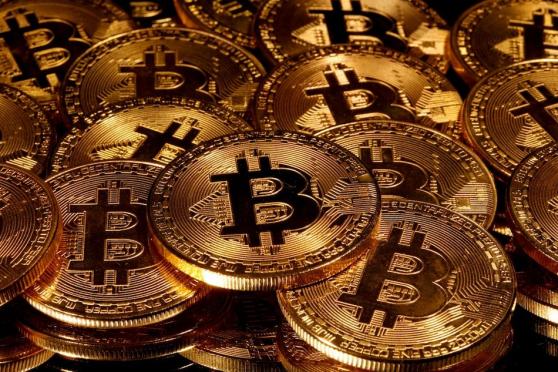 An investment arm of Wall Street giant Morgan Stanley (NYSE:) is mulling over adding to its portfolio.

According to a report by Bloomberg, the investment unit known as Counterpoint Global (CG) might invest in Bitcoin after exploring client needs. CG is worth over $150 billion and has earned a reputation for itself in the mutual-fund sector.

Although CG primarily invests in established, emerging, and large-cap companies, a move into Bitcoin would not come as a shocker. Several institutional investors have already exposed their portfolio to Bitcoin. The narrative that Bitcoin and cryptocurrencies are the future of finance is becoming rather cliché.

As reported by BTC PEERS, BNY Mellon (NYSE:), another Wall Street giant and America’s oldest bank announced that it was launching a crypto custody service for its customers.

An investment from CG would mean that Morgan Stanley approves of the volatile cryptocurrency. To invest in Bitcoin CG would need approval from regulators and Morgan Stanley.

Amid the inflow of institutional money, the cryptocurrency market has continued to grow. Bitcoin has caught the attention of institutions and governments alike. Kenya, for instance, is considering approving the use of Bitcoin on a national level.