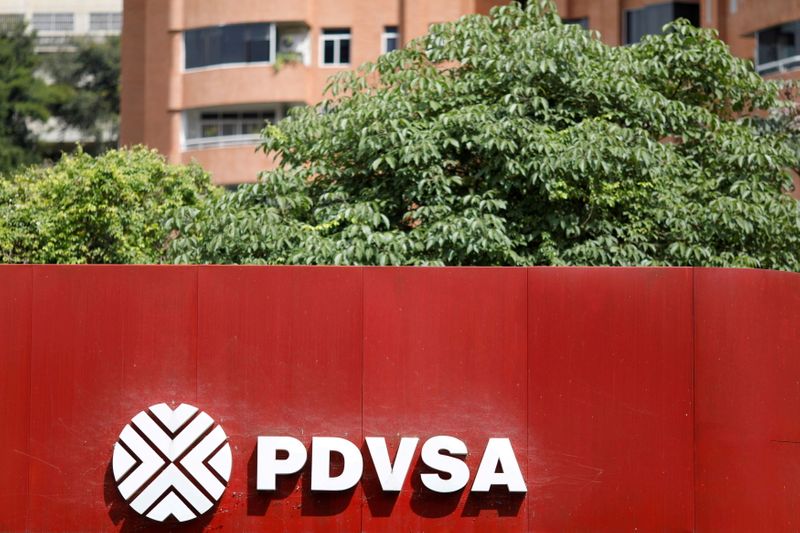 NEW YORK (Reuters) – Venezuelan state oil company PDVSA will make its case at a U.S. trial beginning on Tuesday that it is not liable for nearly $150 million in debts owed to a unit of Siemens Energy because U.S. sanctions prevented it from making payments.

In January 2017, cash-strapped PDVSA issued a promissory note to oilfield equipment provider Dresser-Rand for some $120 million, plus interest. PDVSA made the first two payments of around $4 million, but defaulted after Washington in August 2017 https://www.reuters.com/article/us-usa-venezuela-sanctions/trump-slaps-sanctions-on-venezuela-maduro-sees-effort-to-force-default-idUSKCN1B5216 issued sanctions preventing trade in the company’s new debt.

The U.S. District Court for the Southern District of New York in May 2020 entered a $149.5 million judgment in Dresser-Rand’s favor.

PDVSA, in a bench trial before U.S. District Judge Louis Stanton, will present evidence it says shows attempts to pay were blocked by banks wary of sanctions. It wants the judge to find it is no longer obligated for the debt.

“Sanctions imposed by the U.S. government on PDVSA … made it impossible or objectively impracticable for PDVSA to make the requisite payments,” attorneys for PDVSA wrote in a pre-trial brief filed on March 29.

The case shows how the PDVSA sanctions, which Washington says are meant to press socialist President Nicolas Maduro to restore democracy, have had far-reaching unintended consequences. Companies often decline to engage in even U.S.-approved transactions with PDVSA out of an abundance of caution.

Dresser-Rand will try to show that an exemption to the sanctions meant PDVSA’s payments would have been allowed, and that the company offered alternative options after a Citigroup Inc (NYSE:) unit declined to process the payments, its pre-trial brief shows.

PDVSA has sought to compel Dresser-Rand to hand over communications with the U.S. Treasury Department’s Office of Foreign Assets Control (OFAC), which enforces sanctions, to try to prove the exemption did not apply.