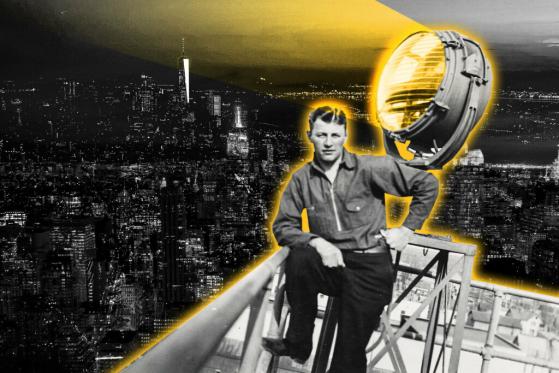 ReserveBlock Foundation (RBX Network), the first Open-Source, Decentralized, and Autonomous NFT Centric Blockchain for Everyone, is releasing the network Masternode information with a presale that will begin on February 22nd at 12pm EST. Both the Masternode information & install documentation will be available via the networks site (reserveblock.io) and Discord community (Reserveblockio) on February 11th.

Upon downloading the core desktop RBX wallet and acquiring the minimum RBX standards on presale, users may elect to simply become a Masternode on the network. In addition to a multitude of NFT wallet features & tools, node holders will be able to earn block rewards similar to the network, specifically per the RBX networks halving schedule. Nodes on the network passively earn robust block rewards while verifying transactions, agnostic to operating system, by holding the minimum RBX requirements liquid staking to the network through the core wallet. All nodes are free to stake or unstake anytime without any predefined holding periods, fees, or penalties.

With the presale on Tuesday, February 22nd, users will simply be able to generate an address and connect their existing Coinbase (NASDAQ:) or Metamask wallets to purchase their Masternodes. Purchases can be made with BTC, ETH, or LTC on the presale day with the final day of the sale ending on Friday, February 25th at 5 pm EST. Upon the completion of the presale, Founding Masternode levels will be defined in two categories as Carbon Founders and Diamond Founders. Carbon Founders (limited to 800 total) are Masternode holders of 1-4 nodes, while Diamond Founders (limited to 450 total) are holders of 5 or more nodes on the network and receive a capped supervote. In addition to block rewards, governance, and benefits, each Founder will receive a unique limited edition NFT badge identifier that will be hard-coded to the network and tradeable upon the network’s Mainnet launch by the end of Q1 ’22. Details of both Founding node levels may be found in the current Litepaper as well as the document releases on February 11th on the network site and Discord.

Additionally, the Foundation will be releasing a rewards initiative in the coming weeks through airdrops for developers and nodes participating in the upcoming Testnet upon closing of the presale.