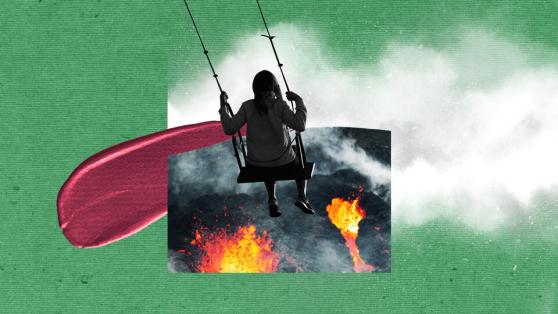 A golden cross is a bullish indicator for the cryptocurrency market.
found a strong support level above $40,000 after the market sentiment turned positive.
Historically, Bitcoin posted significant gains after a golden cross event.

Bitcoin’s fluctuations are reflected in the market. Every move the king token makes is mirrored by altcoins, changing the general market sentiment. Still, negative news in the market is no longer highly detrimental to Bitcoin’s price. The “golden cross”, Bitcoin’s bull indicator, flipped the market trend on September 15th, prompting additional positive discussion on Bitcoin’s price.

Dylan LeClair suggests the indicator is nothing but a symbol of Bitcoin’s momentum. Although the indicator is irrelevant for traders, it can symbolize a catalyzing upward move to reinforce Bitcoin’s positive outlook. On August 9th, amind the prospect of a “golden cross” formation, Rekt Capital noted the previous death cross could be invalidated, building a new “re-accumulation on the macro-scale”

In the short term, the “golden cross” doesn’t account for any significant Bitcoin upswings. Truly, Bitcoin could stagnate in the coming days as historical data posted by Bitcoin Magazine shows, Bitcoin’s 30 day return is -7%. On the flip side, the 180-day return is extremely bullish, posting an average of 40% increase and 54% media increase.

The current “golden cross” can be a fakeout, resulting in a “death cross” if volume and sentiment don’t persist.
A surge in retail investor interest can help the “golden cross” indicator fulfill the prediction of strong upward momentum.

Trading indicators such as death crosses were more impactful for Bitcoin due to the lack of market liquidity. However, neither death nor golden cross will heavily impact Bitcoins’ price in the short term as in the previous years because the trading volume has increased and volatility triggers are not as sudden and impactful in the market.

The 2021 high of $65,000, which was followed by a death cross, did not provoke similar bear market outcomes because liquidity could not impact Bitcoin’s price entirely. Still, market predictability can yield cross fakeouts, as experienced in 2019 and 2020, when mixed signals were given. Thus, investors and traders are not entirely focusing on the indicator to make final market predictions.

On September 20th, Bitcoin suffered an 8% market sell off as regulatory concerns over the stability of cryptocurrencies intensified in the market. Bitcoin’s activity shows that technical indicators including the golden cross are not accurate in the short term as the total market capitalization has lost more than $150 billion since the golden cross event. At the time of writing, the total market capitalization is $1.9 trillion.

Regardless of the number of technical analyses people do, Bitcoin and the cryptocurrency market are still highly unpredictable. Therefore, trading indicators need to be analyzed in the entire context of the market sentiment and not singled out when analyzed. The “golden cross” can mean many things, and no analyst can be sure of what can happen if a piece of negative news hits the market.