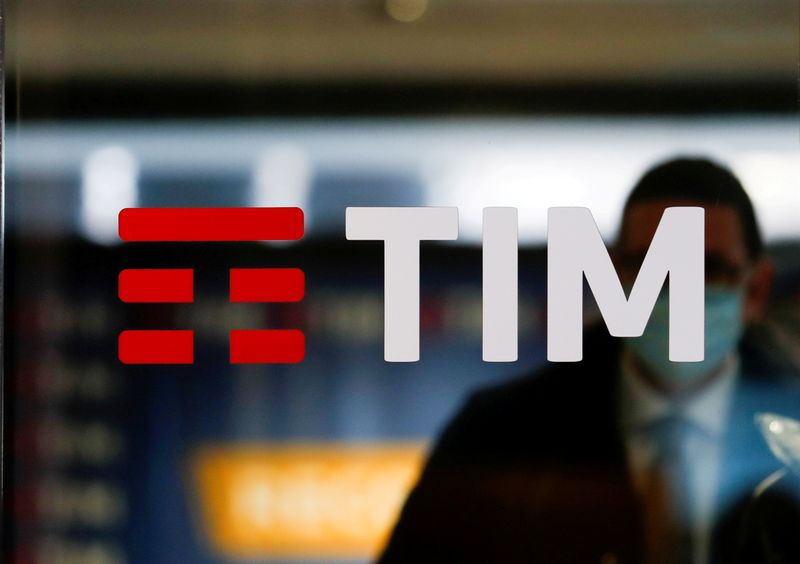 MILAN (Reuters) -Telecom Italia is moving closer to picking banks to advise it on a buyout offer approach from U.S. private equity group KKR and could assign mandates as early as this weekend, two sources said on Saturday. A special committee set up to study KKR’s non-binding bid approach, valued at 33 billion euros ($37 billion) including debt, met on Friday and will meet again over the weekend, the sources said.

KKR’s approach was made public on Nov. 21.

“They could come up with three names by Monday but time’s tight and it may drag on a bit longer,” one of the sources said. A wide range of banks are still in the fray for an advisory role in what would be Europe’s biggest ever private equity deal. Bank of America (NYSE:), Barclays (LON:) and Intesa Sanpaolo (OTC:) division IMI (LON:) CIB have emerged as front runners, the sources said. The sources also said no decision has yet been taken. TIM, IMI, Bank of America and Barclays declined to comment. Divisions within Italy’s biggest phone group are making it difficult for TIM to respond to KKR’s offer after a shareholder row a week ago forced Luigi Gubitosi to step down as CEO. TIM’s top shareholder Vivendi (OTC:) is pushing for a full board reshuffle after Gubitosi refused to step down from the board, sources said – a move that prevented new general manager Pietro Labriola being named CEO last week.

Labriola could be named as CEO if Gubitosi or another director steps down to make way for him.

Goldman Sachs (NYSE:), IMI and Bank of America had been lined up for a possible role in advising TIM before Gubitosi stepped aside as CEO, sources previously said.