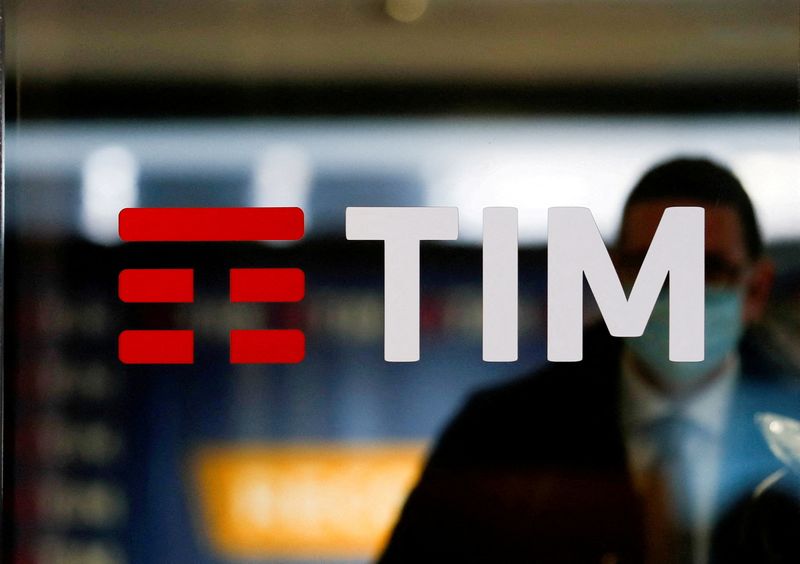 Gubitosi quit his CEO powers last month after losing the confidence of a majority of board members. He had come under pressure from TIM’s biggest investor Vivendi (OTC:) following two profit warnings since July.

However, he did not step down as a director, preventing Pietro Labriola, who was named general manager and who sources said was seen as a possible CEO candidate, from joining the board. The hunt for TIM’s new CEO is currently ongoing.

Gubitosi late on Thursday reached an accord with TIM’s nomination committee over the terms of his departure, one of the two sources said.

The agreement will be reviewed at a board meeting on Friday where Gubitosi will be absent, the source said. The former CEO is expected to step down as a director on Friday if the board signs off on the deal, the source added.

Daily la Repubblica first reported news of the draft accord on its website.