One for the Turkish lira traders. Erdogan hasn’t stopped at sacking senior officials at the central bank.

From earlier this month:

Canada, Denmark, France, Germany, the Netherlands, Norway, Sweden, Finland, New Zealand and the United StatesSeven of those are Turkey’s NATO allies. Via Reuters, Erdogan announced the expulsions to cheers from a crowd he was addressing.

The deepening rift with the west will not be a positive contribution to lira sentiment. 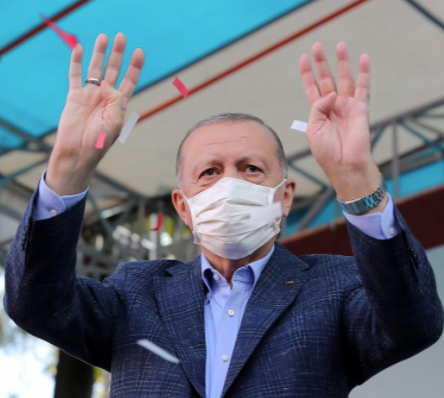