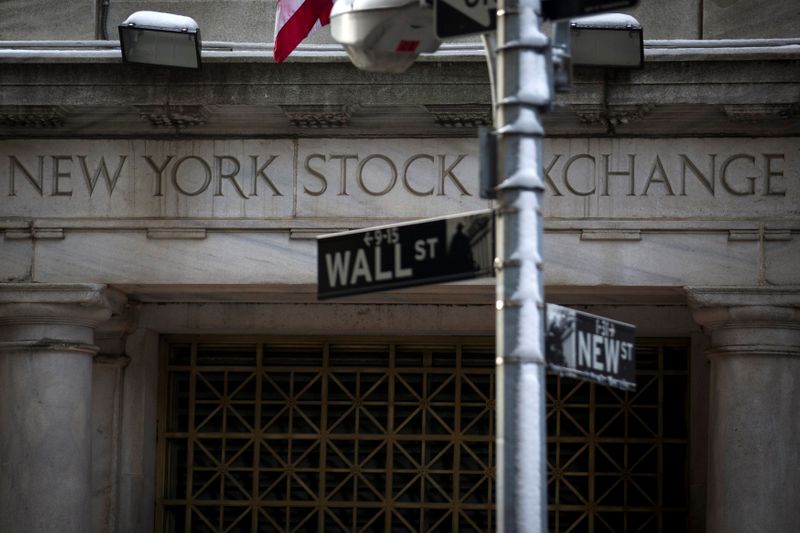 (Reuters) -The U.S. budget deficit totaled $2.772 trillion during fiscal 2021, below the prior year’s record shortfall but still reflecting a second straight year of massive spending to support households and businesses through the coronavirus pandemic, the Treasury Department said on Friday.

The United States posted a deficit of $3.132 trillion in fiscal 2020, when the federal government first started spending frantically in response to the pandemic. The $360 billion drop in the deficit – the first decrease in six years – reflected the rebound in economic activity this year as rollouts of COVID-19 vaccines and relief payments to households helped to fuel a powerful recovery from last year’s recession.

“Today’s joint budget statement is further evidence that America’s economy is in the midst of a recovery,” Treasury Secretary Janet Yellen said in a statement issued with the acting head of the Office of Management and Budget, Shalanda Young.

The U.S. economy is on track to grow by as much as 6% this year in a rebound spurred by the emergency measures enacted under the current administration of Democratic President Joe Biden and his predecessor, Republican Donald Trump. Combined with the launch of vaccines against COVID-19 late last year and an end to lockdowns over the course of this year, the federal programs have unleashed a wave of consumer spending that is powering the fastest growth since the 1980s.

Receipts for the full fiscal year, which runs from Oct. 1 through Sept. 30, totaled $4.046 trillion, an increase of $626 billion, or 18.3%, from fiscal 2020, with higher individual and business income taxes from an improving economy fueling the rise, Treasury said.

Fiscal 2021 outlays jumped by $266 billion, or 4.1%, to $6.818 trillion, with the increase driven by continued spending from legislation enacted to support the economy through the pandemic, the department said.

In September, the final month of the government’s fiscal year, the U.S. budget deficit was $62 billion, roughly half the gap of the $125 billion in September 2020, the Treasury said. That was the smallest monthly deficit recorded so far during the pandemic and the lowest since January 2020.

The annual deficit reflected the toll inflation is inflicting on U.S. taxpayers.

The cost to service the U.S. debt rose by $40 billion in fiscal 2021 but only because of an increase on inflation compensation outlays on Treasury Inflation-Protected Securities, or TIPS. With annual inflation as measured by the Consumer Price Index running above 5% for several months now, the Treasury paid out $113 billion above what it did in 2020 to compensate TIPS investors.