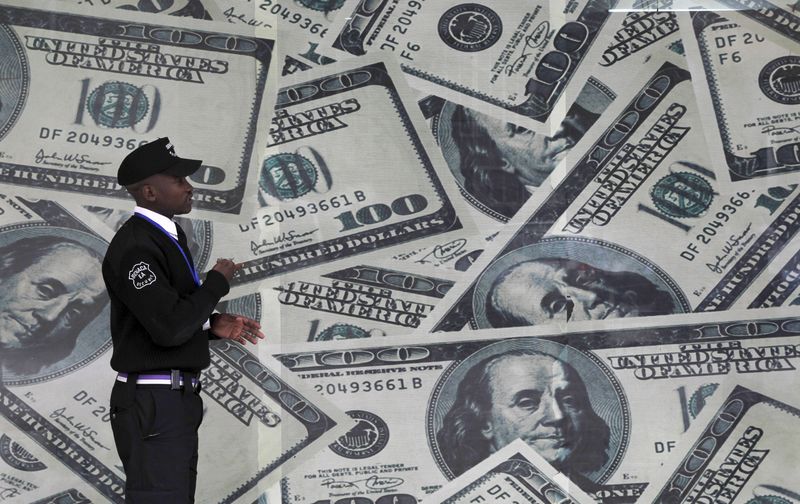 (Bloomberg) — The inflation-adjusted yield on Treasuries maturing in three decades’ time climbed above zero for the first time since June after stronger-than-anticipated U.S. jobs data added fuel to the argument for faster tightening of Federal Reserve policy.

The so-called 30-year real yield, as measured by Treasury inflation-protected securities, jumped more than 4 basis points to 0.024%, a level unseen since May. The last time the benchmark was above zero was in June. Nominal Treasuries slid to their lows of the day following the employment data, with the front-end and belly of the curve leading declines.

Swaps markets showed around 32 basis points of tightening priced in for the Fed’s March meeting, slightly more than before, suggesting the market sees at least a quarter point of tightening as a done deal and around a one-in-four chance of a super-sized half-point rate increase. Around 130 basis points of increases are priced for the whole of 2022.

Nonfarm payrolls increased 467,000 in January after an upwardly revised 510,000 gain in December, a Labor Department report showed Friday. The unemployment rate ticked up to 4%, and average hourly earnings jumped. The median estimate in a Bloomberg survey of economists called for a 125,000 advance in payrolls, though forecasts ranged widely.

Chair Jerome Powell signaled last month the central bank is likely to begin a cycle of interest-rate hikes in March and opened the door to more frequent and potentially larger hikes than anticipated. The jump has already unsettled risk assets, which are grappling with the end of accommodative monetary policy after rallying over the pandemic. The Index — which includes growth stocks particularly sensitive to rising rates — fell into a correction last month.

The selloff in Treasuries pushed rates on two- and five-year notes to their highest level this year, helping to flatten the yield curve. The three-year rate climbed almost 10 basis points to 1.52%, while the 10-year benchmark reached around 1.90%.