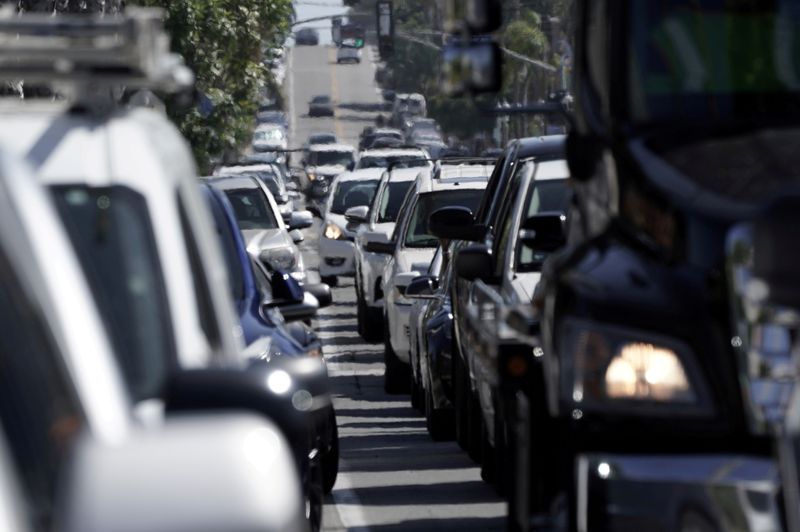 Reuters reported Sunday the National Highway Traffic Safety Administration (NHTSA) had opened an engineering analysis into an estimated 30 million U.S. vehicles from the 2001 through 2019 model years, citing a document that had not been made public. The agency confirmed the new probe on Tuesday and said it applied to 1,384 different vehicle models.