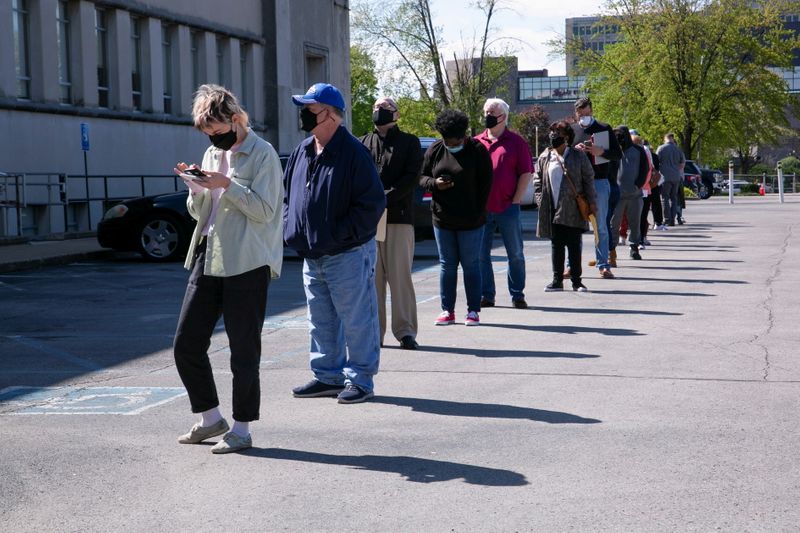 Private payrolls increased by 568,000 jobs last month, the ADP National Employment Report showed on Wednesday. Data for August was revised lower to show 340,000 jobs added instead of the initially reported 374,000. Economists polled by Reuters had forecast private payrolls would increase by 428,000 jobs.

The ADP report is jointly developed with Moody’s (NYSE:) Analytics and was published ahead of the Labor Department’s more comprehensive and closely watched employment report for September on Friday.

Though it flagged the sharp slowdown in job growth in August, it largely has a poor record predicting the private payrolls count in the department’s Bureau of Labor Statistics (BLS) employment report because of methodology differences.

“We continue to believe that the ADP employment report is not a reliable predictor of the related employment data released by the BLS,” said Daniel Silver, an economist at JPMorgan (NYSE:) in New York. “In the first print of the July figures, the ADP data showed an increase in private employment of 330,000 while the BLS data showed a surge of 703,000.”

According to economists at Bank of America (NYSE:) Securities, an analysis of data suggests workers continue to return to their workplaces, with air traffic and dining out also starting to increase. They noted that credit and debit card data also showed a clear turn higher in new purchases and a decline in refunds, “a sign that people are reengaging in leisure activities, which coincides with the drop in COVID cases.”

The number of people on state unemployment rolls fell in mid-September relative to mid-August.

The Institute for Supply Management’s measure of manufacturing employment rebounded last month after contracting in August. But the ISM’s gauge of services industry employment slipped, with businesses reporting that “labor shortages (were) experienced at all levels.”

The Paychex/IHS Markit employment watch released on Monday showed its small business jobs index rose in September to the highest level since mid-2017. The pace of increase, however, slowed over the past two months.

According to a Reuters survey of economists, private payrolls likely increased by 450,000 jobs in September after rising 243,000 in August. With government employment expected to have increased by about 23,000, that would lead to overall payrolls advancing by 473,000 jobs.

The economy created 235,000 jobs in August, the fewest in seven months. September’s employment report will be crucial for the Federal Reserve after the U.S. central bank signaled last month that it would likely begin reducing its monthly bond purchases as soon as November.