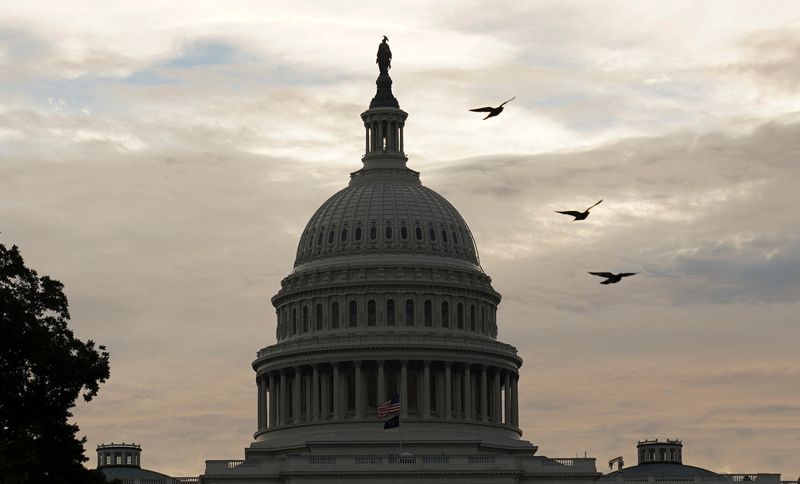 “The Senate will act tomorrow to prevent default,” Schumer, a Democrat, said in a speech to the Senate.

Lawmakers agreed last week to legislation that prevents the use of stalling tactics in this case, allowing the Senate to move quickly to approve raising the debt ceiling by a simple majority vote of Democrats in the chamber.

That is the legislation that Schumer is expected to bring to the floor for a vote on Tuesday. The Democratic-led House of Representatives is also expected to vote on it Tuesday, and if it passes both chambers as expected, Biden will sign it into law.

The specific dollar amount for increasing the current $28.9 trillion debt limit has not been disclosed, but it was expected to be in the range of $2 trillion to $3 trillion and is intended to keep Treasury Department borrowing operating normally at least through the November 2022 congressional elections.