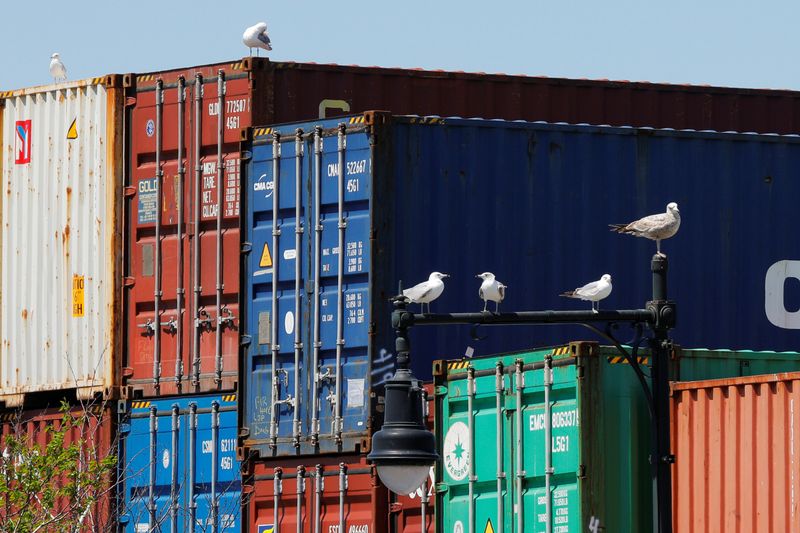 Retail inventories fell 0.2%, pulled down by a 2.4% plunge in stocks at auto dealerships, which reflected a global chip shortage which is undercutting motor vehicle production.

Retail inventories, excluding autos, which go into the calculation of GDP, rose 0.6%

According to a Reuters survey of economists, the economy likely grew at a 2.7% annualized rate in the third quarter. That would be a step-down from the 6.7% rate notched in the second quarter.

Inventories were depleted in the first half of the year. Economists believe the pace of decline lessened in the third quarter, accounting for the bulk of expected GDP growth.

Trade has been a drag on GDP growth for a year, while inventories have subtracted from output for two straight quarters.