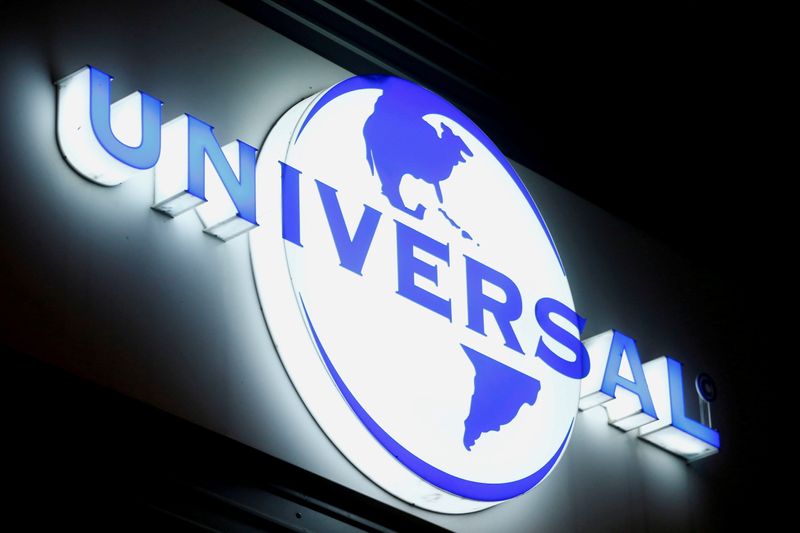 AMSTERDAM (Reuters) -Universal Music Group’s shares surged at the start of trading on Tuesday, as owner Vivendi (OTC:) spun off the record label in the biggest European listing of the year.

The spin off hands 60% of Universal shares to Vivendi shareholders, while U.S. hedge fund billionaire William Ackman and China’s Tencent due to retain large slice alongside Vivendi’s 10%.

UMG is betting that a boom in streaming led by Spotify (NYSE:) that has fuelled royalty revenue and profit growth for several years still has a long way to run, in a music industry it dominates along with Warner and Sony (NYSE:) Music.

The business behind singers such as Lady Gaga and Taylor Swift is betting that a boom in streaming that has fuelled revenues and profits still has a long way to run, in an industry it dominates along with Warner and Sony Music.

Universal, whose other hit singers include Justin Bieber and Taylor Swift, hopes to build on deals with ad-supported sites such as TikTok and YouTube as well as streaming services such as Spotify.

Part of its business derives from the rights attached to its hefty catalog, and it also collects royalties for the artists it represents across social media platforms and in far-flung places.

The COVID-19 pandemic hit live concerts and Universal’s merchandising business, but ad-supported revenues have picked up after a blip.

Its flotation carries high stakes for Canal+ owner Vivendi, which hopes in the longer run to rid itself of a conglomerate discount which it believes has weighed on its shares.($1 = 0.8522 euros)