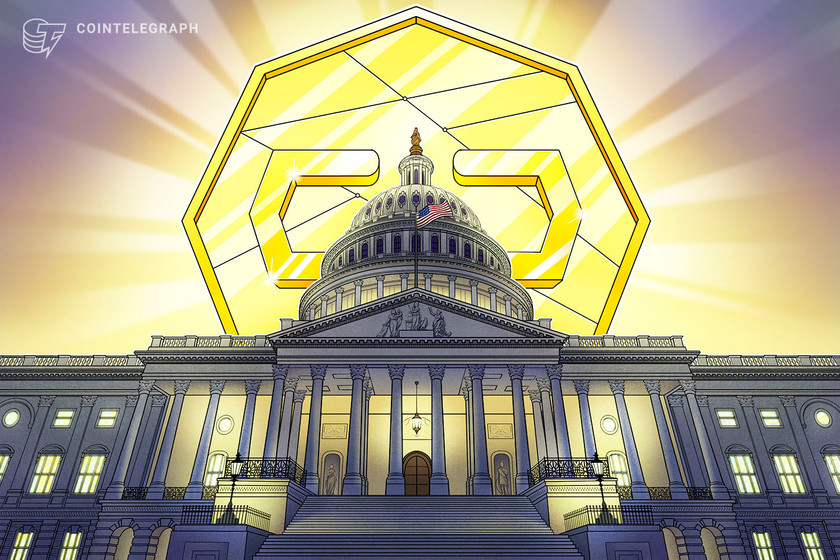 U.S. Senator Bill Hagerty (R-VA), who was elected in 2020 to represent Tennessee after a stint as Ambassador to Japan, spoke to newly appointed Consumer Financial Protection Bureau Director Rohit Chopra regarding cryptocurrencies in a banking committee hearing, saying “I just want to make certain as you exercise those oversight responsibilities that we don’t stifle innovation in this arena.”

“Digital ledger technology offers a tremendous amount of promise in terms of financial innovation and inclusion. It’s an industry where I think the United States is leading, has led, and I’d like to see us continue to lead there. Especially when we look at other countries like China and the Chinese Communist Party that has moved to ban private sector activity in that arena.”

Hagerty introduced legislation with Senator Mark Warner (D-VA) in July to study China’s adoption of a digital currency. Chopra and Hagerty have notably clashed previously during the former’s confirmation hearings, with Hagerty even introducing a bill to require congressional approval for the bureau’s funding.

In a late July Senate floor speech Hagerty opined “We’re using the cryptocurrency market as a pay-for. Have we fully vetted how this new regulation and taxation will affect this rapidly developing industry? Will leadership in this industry flee the United States as a result?”

Chopra criticized Facebook’s adoption of Libra during his time on the Federal Trade Commision, and advocated for the Federal Reserve to adopt an instant payments service called FedNow. The CFPB warned consumers against Bitcoin as early as 2014, saying at the time that they should be “be aware of potential issues with virtual currencies such as unclear costs, volatile exchange rates, the threat of hacking and scams, and that companies may not offer help or refunds for lost or stolen funds.”